An expat who explains Turkey to you

No Widgets found in the Sidebar Alt!

No Widgets found in the Sidebar Alt!

Anyone who has been to Turkey has seen, at least once, a road closed to traffic covered with awnings from morning until late evening. The area is a chaos of voices, screams and various sounds. It is none other than the Turkish local market (Pazar).

The Turkish local market represents the deep and intrinsic soul of the Turkish people. Negotiation is a must.

As a girl, during my wonderful summers in Istanbul, the Turkish local market was a fixed appointment on Fridays. Obviously, coming from France, I didn’t know how to negotiate like a local, but I tried to not be too conspicuous. I tried, but without too much conviction, and at the first small price reduction, I accepted it and bought it.

My mother, on the other hand, had not lost her keen sense of negotiation. I still  once, when she didn’t give up on the discount she was asking for, and neither did the merchant so they were both left at a deadlock. My mom went away with her head held high and said to me, “in the afternoon, we will pass by as if nothing had happened and you will see that she will sell the tent at the price I ask”. And it was just like that.

Approaching the stall of the tents, the merchant asked my mother to rethink her refusal since she had small children to raise, while my mother, coming from Europe, could certainly afford this purchase.

There were always the same scenario. Mom would always dryly reply that in Europe, too, she lived a life of sacrifices, with many expenses to bear. She always managed to get what she wanted. She felt that I was watching her with amazement and a little embarrassment, but she encouraged me by saying “Don’t worry! She wouldn’t have sold it if she didn’t make a profit! Here at the market, business always comes first. “

Each neighbourhood has its own Turkish local market

Each neighbourhood had one or more Turkish local markets. The days are fixed. The one near my house for example was on Friday, while at my aunt’s was on Tuesday. Those days, no cars were allowed to pass.

The merchants began at dawn, setting up stalls to display the goods and curtains  were attached to hooks to divide up the stalls, as prepared by the municipality. From my house, the voices of the “Turkish local market people” could be heard, struggling with the assembly of their temporary workplaces.

This usually happened in summer, when they saw the car with a French registration. Immediately they came to welcome my parents. Mom offered them a glass of tea or instant coffee, as pushed by dad,  which he proudly called “French”, to show that she’d brought it from France. The madmen always chose tea!

I waited anxiously for Friday, to stroll all day in the maze of the market. There was really everything you could imagine. It looked like a real hypermarket but spilled out onto the street. It emanated a magic that will stay with me forever.

Explosion of colours and scents

At the Turkish local market, local merchants sell their wares with a profusion of shouts, sounds and laughter. These can be aromas, presented in small coloured mountains of spices, or very long stalls with fruit and vegetables as far as the eye can see.

You can also see people walking  up and down the market, selling gozleme, simit or freshly baked hot bread. Then in the summer you see kids selling cold water to traders and passers-by shouting “Kim buz gibi su içer ??”. That is: “Who will drink ice water?

Although my mother lived near the market, she often bought water from those poor kids to help them out. One day, before she bought any, she asked the boy if the water was really cold, after going up and down all morning. The boy replied, puzzled, if she is thirsty she will drink it, cold or not!

The Turkish local markets are unique, but I must confess that living in Palermo, I saw a bit of Istanbul in the historic markets of Capo, Ballarò and Vucciria. The profusion of colours and smells, with a background of voices and laughter of the merchants, have sent me back in time to my memories of the Turkish local markets. 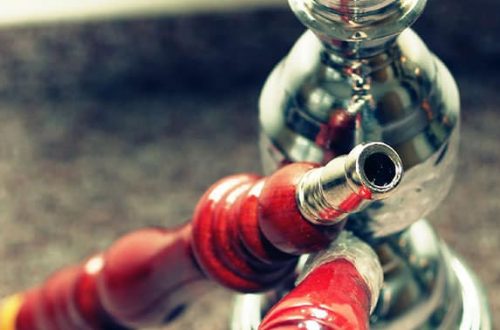 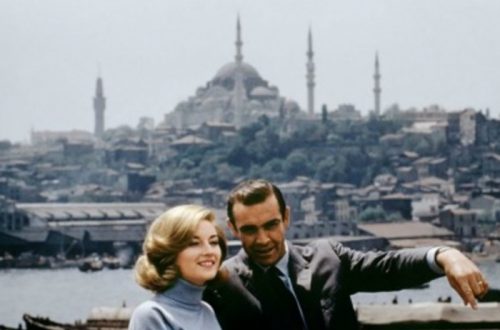 Seven films that are set in Istanbul (ideal for rainy afternoons) 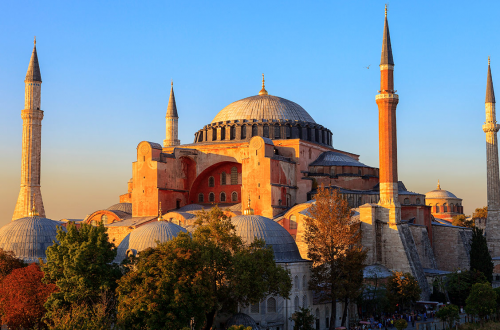 Hagia Sofia, Witness to history at the Crossroads